The ownership of the conservancy is vested on the people who reside around Sabuli Wildlife Conservancy. The constitution has outlined membership criteria.

The land under which the community conservancy is domiciled is communal land as dictated by the Community Land Act, 2016 which has laid a foundation for land security for communities which hold, use and manage lands under their own customary norms. The lands remain un-surveyed and untitled at the moment though the legislation affords Community land the latitude for surveying and titling as deemed by its membership 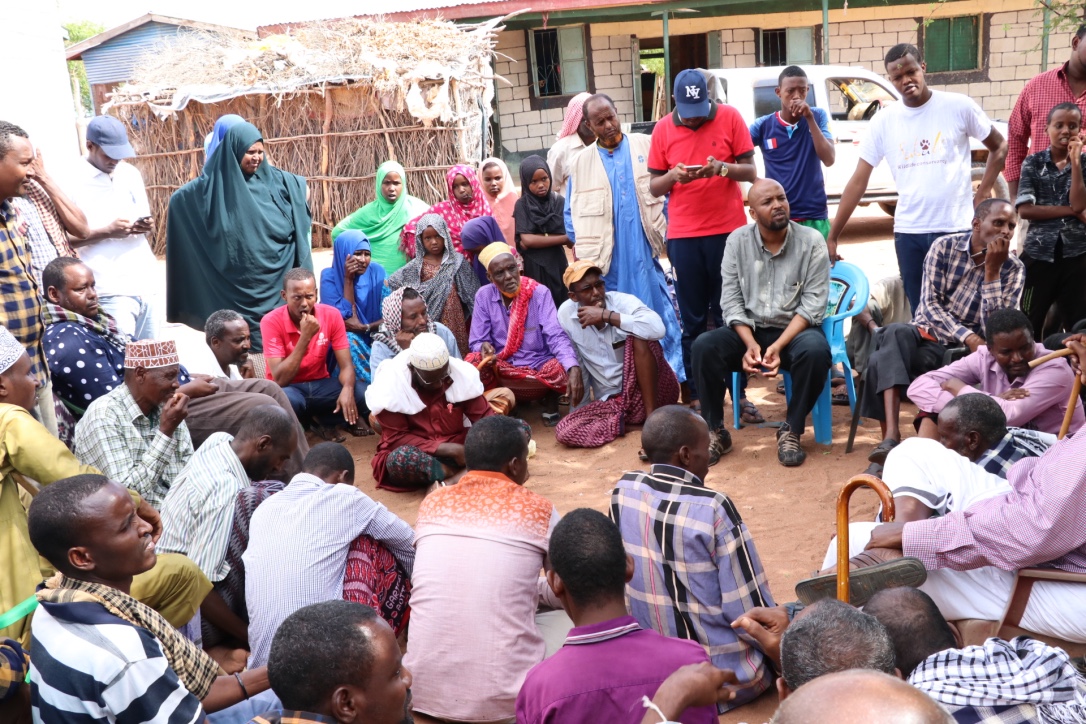 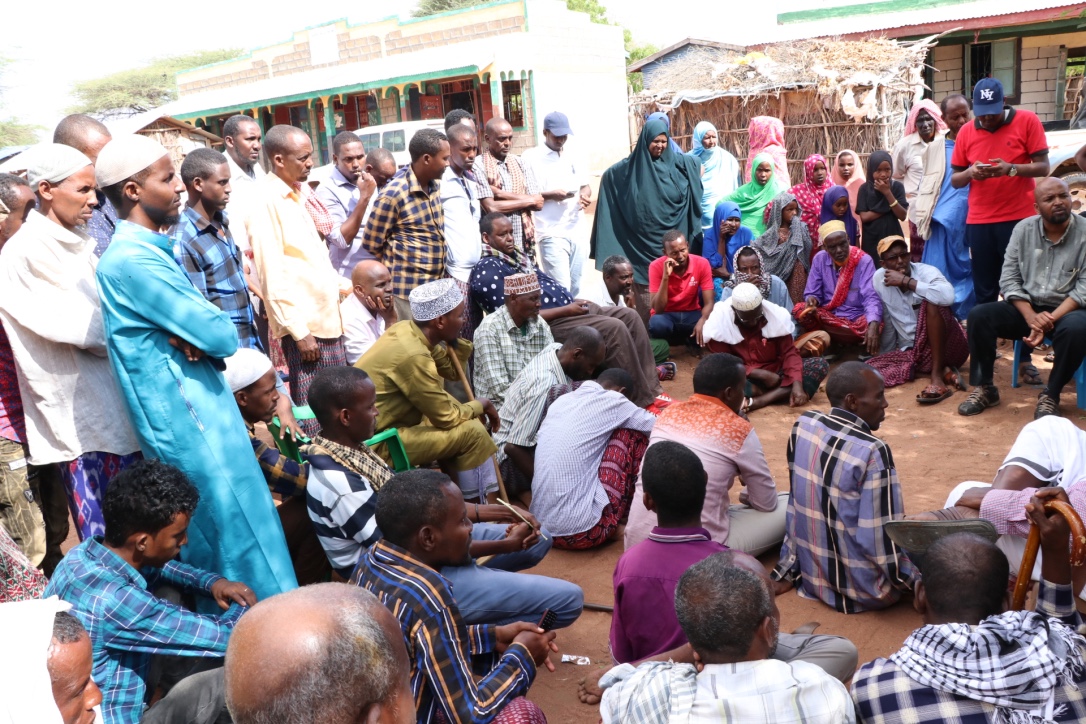 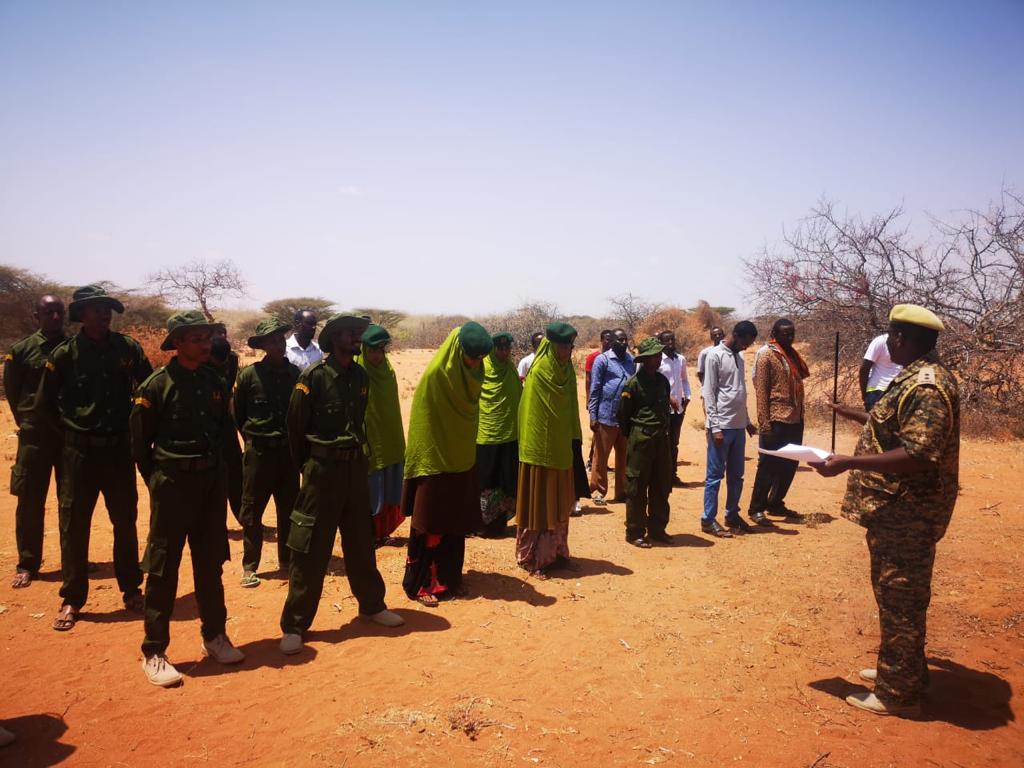 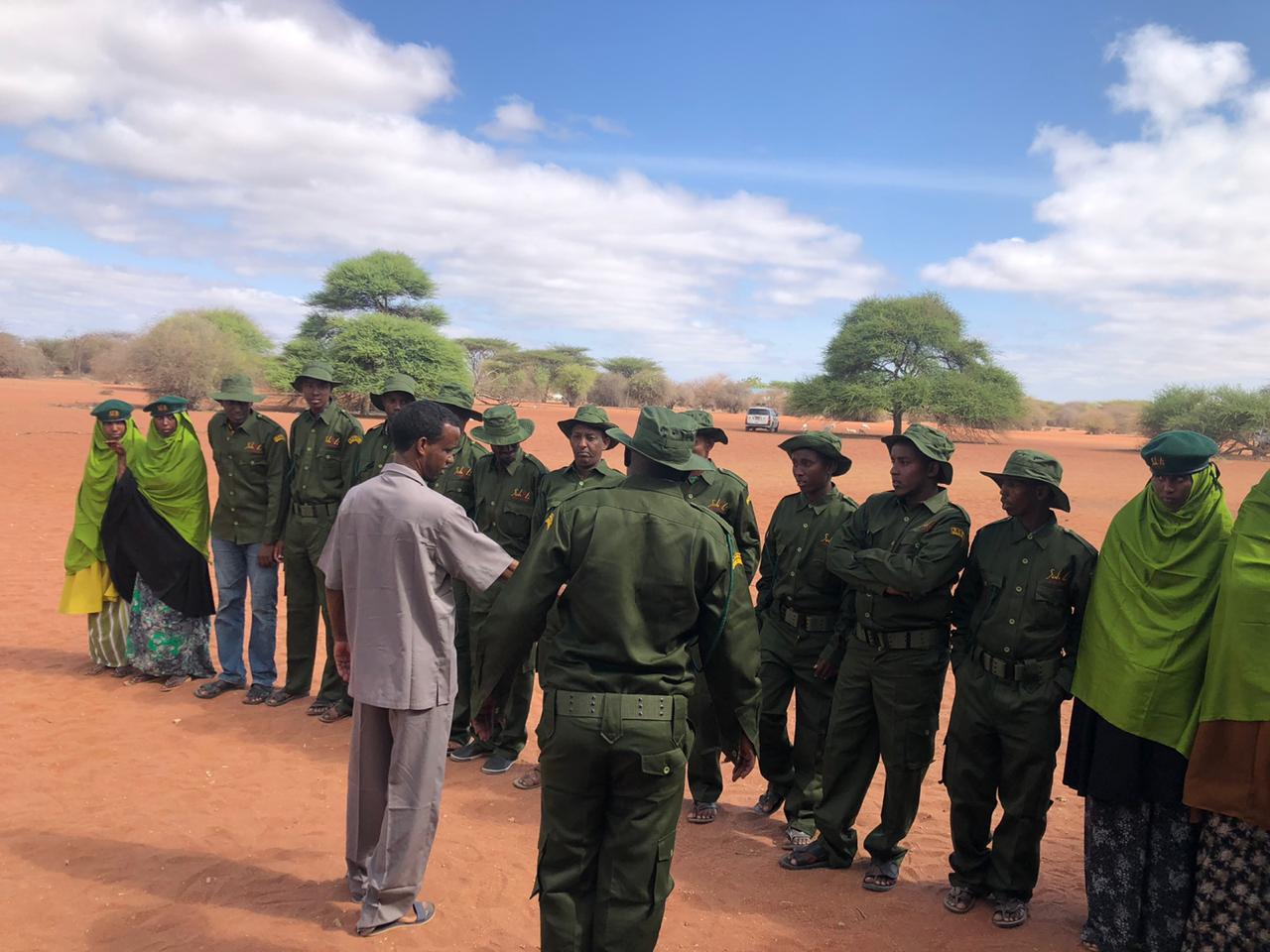