BACKGROUND INFORMATION OF THE AREA

The general population residing in the area depends on livestock for their livelihood. The main form of land use is nomadic pastoralism, which is seen as the most efficient method of exploiting the rangelands. Other economic activities practiced include small-scale crop farming, mining and trading. The communities that reside in the locality are Somali from mainly the Ajuran, Degodia and Ogaden clans. 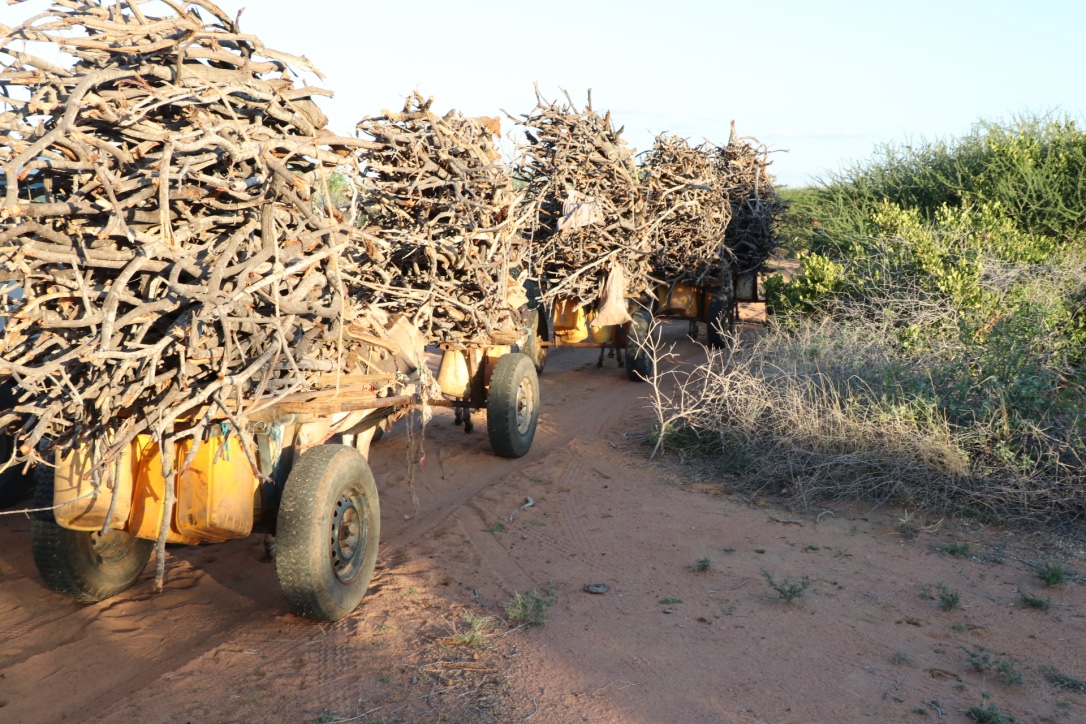 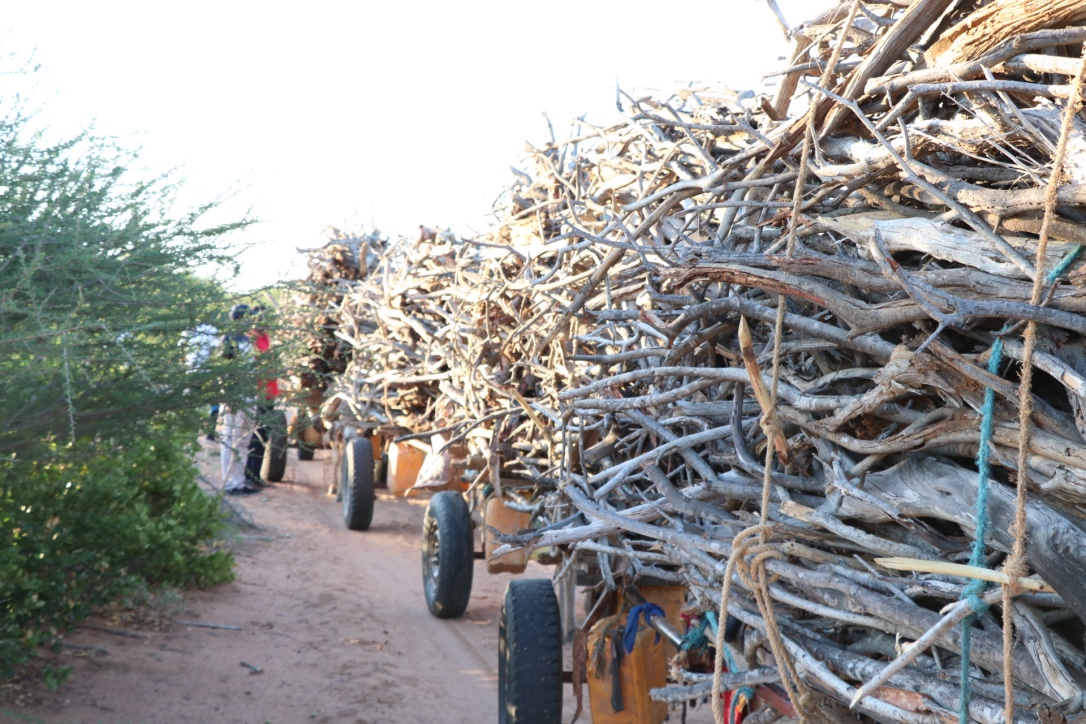 Sabuli Division as well as the entire Wajir County; has no gazetted forest. However, most of the forest cover is comprised of woody trees and shrubs used for grazing by domestic animals and wildlife. The dominant species is Acacia commiphora woodlands/trees, which produces gums and resins that are only second to livestock in terms of supporting economic livelihoods in the county. The main forest products include gum and resin, charcoal, firewood, posts, barks, honey, woodcarvings and wild fruits. Gums and resins are products that have high value in the international market.

In terms of wildlife, the area is endowed with various game species like ostrich, hyenas, gazelles, lions, Cheetah, giraffes, warthogs, snakes and birds and recent sightings of buffalo. 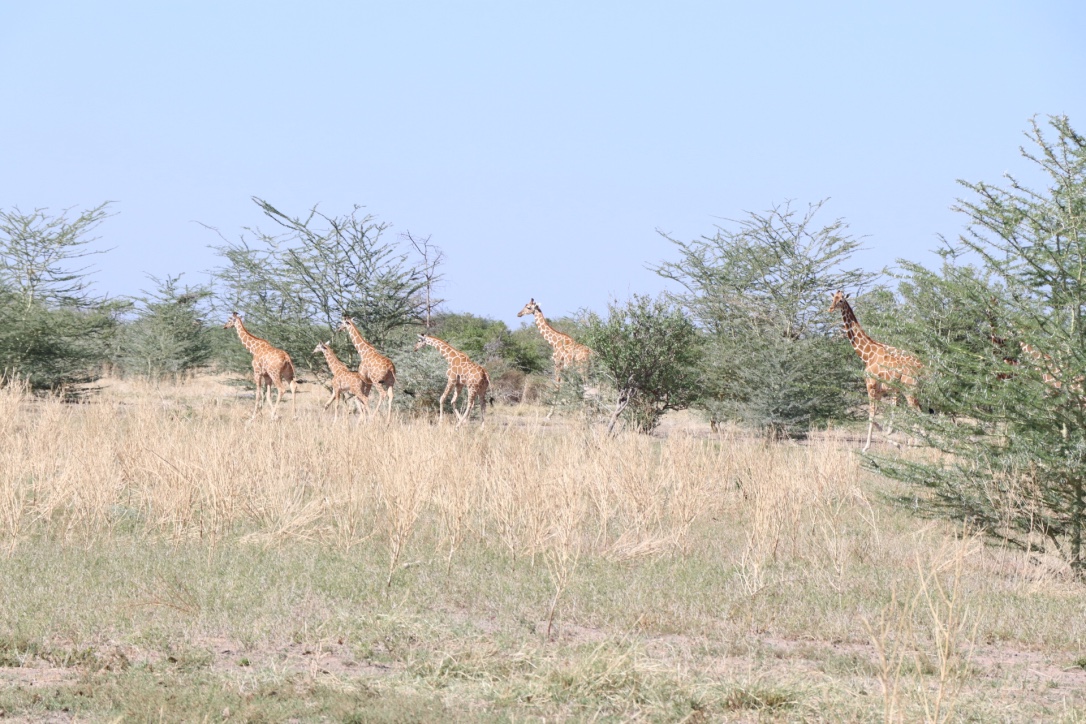 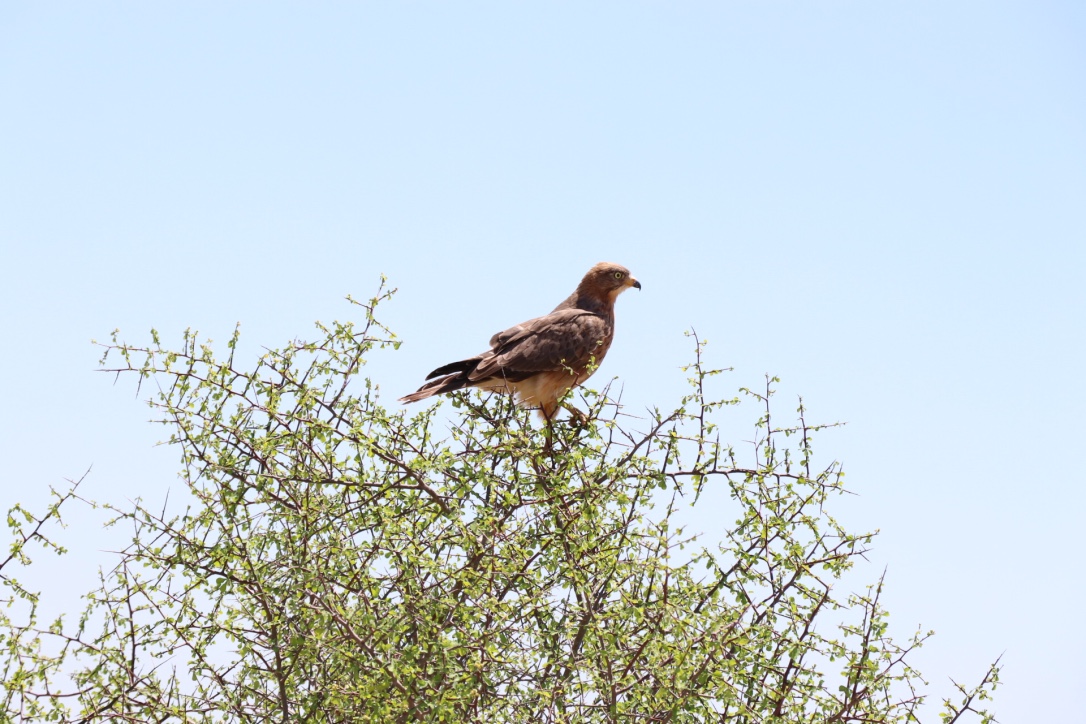